Notes from a Catastrophe

On both sides of the Atlantic, women of colour are in the midst of a catastrophe. The 2008 economic crisis and subsequent austerity measures have further eroded an already precarious economic position for many women. In both Europe and the United States, economic insecurity has combined with fears about migration to generate destabilising, illiberal politics.

These politics fuel popular support, and in some cases, significant electoral gains, for populist right-wing groups and political parties (Emejulu 2017; Bassel and Emejulu 2017; Emejulu and Bassel 2018). With the rise of the far right has come a spike in hate crimes of which women of colour are disproportionately targeted.

Despite this hostile context, women of colour are organising and mobilising in radically democratic ways to advance their political claims-making, challenge typical understandings of citizenship and build new forms of political subjectivity.

In this talk, drawing on my empirical research project exploring women of colour’s anti-austerity and migrants’ rights activism in Britain, the Netherlands and the United States, I examine how activists use a concept of radical care to build and sustain their political identities, solidarities and mobilisations.

By ‘radical care’ I mean those analyses and practices that recognise the need to take responsibility for the safeguarding and protection of the self and others (hooks 1984; Tronto 1995; Narayan 1995; Hill Collins 2000; Williams 2016; Lorde 2017).

For these activists, radical care does not reproduce the sexual division of labour or hierarchical relations but rather subverts hegemonic notions of caring as women’s work by positioning care work as prefigurative politics.

Thus, radical caring is a politics of means and ends: caring builds common purpose and agency among women of colour activists whilst also providing the road map for building a new world in which the care and protection of each other are the foundation. 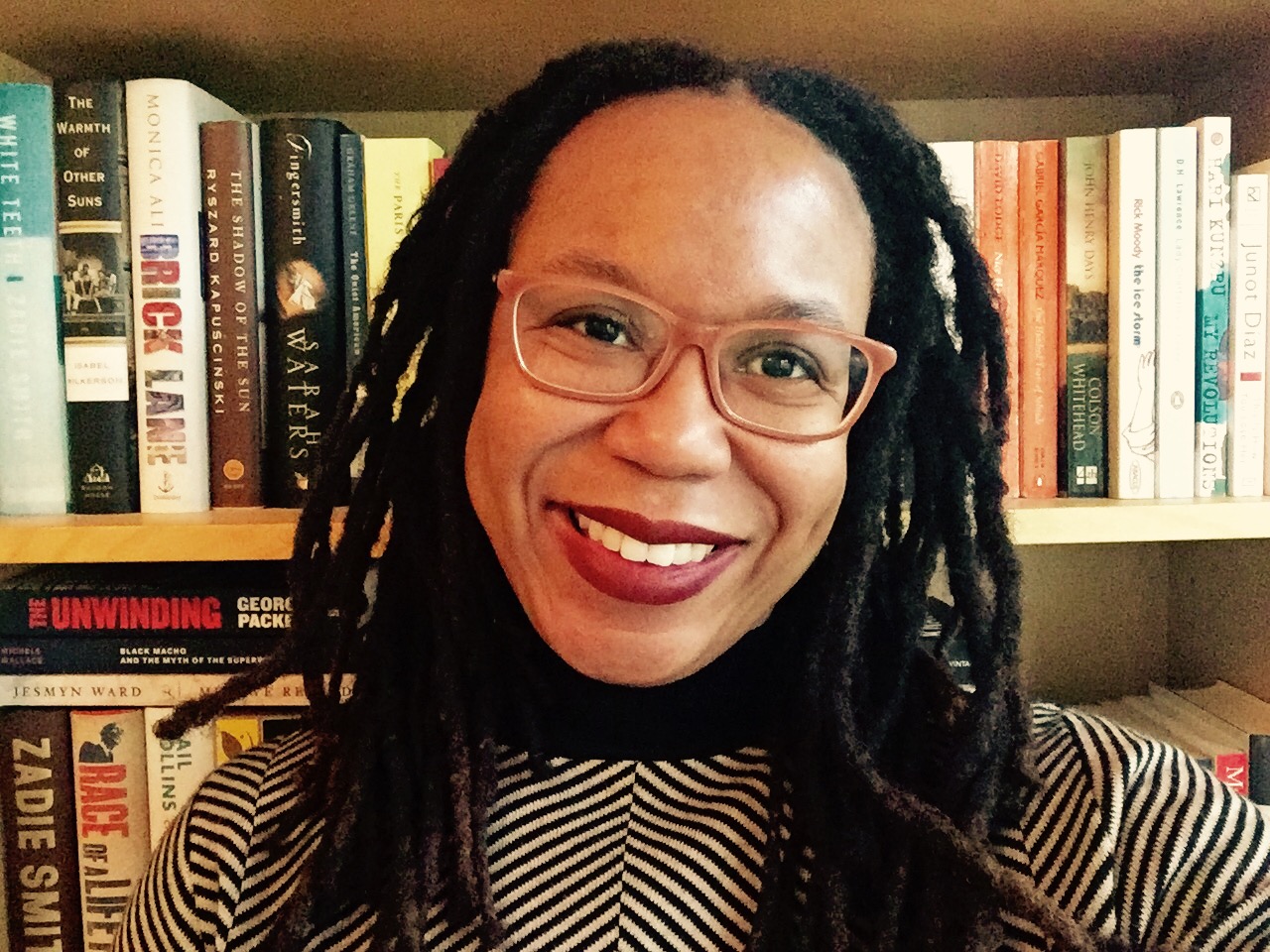 Akwugo Emejulu is Professor of Sociology at the University of Warwick. Her research interests include the political sociology of race, class and gender and women of colour's grassroots activism in Europe and the United States.

Her work has appeared in the Journal of Ethnic and Racial Studies, Politics & Gender, Race & Class and the European Journal of Women's Studies.

Her co-authored book, Minority Women and Austerity: Survival and Resistance in France and Britain, was published in July 2017 by Policy Press.